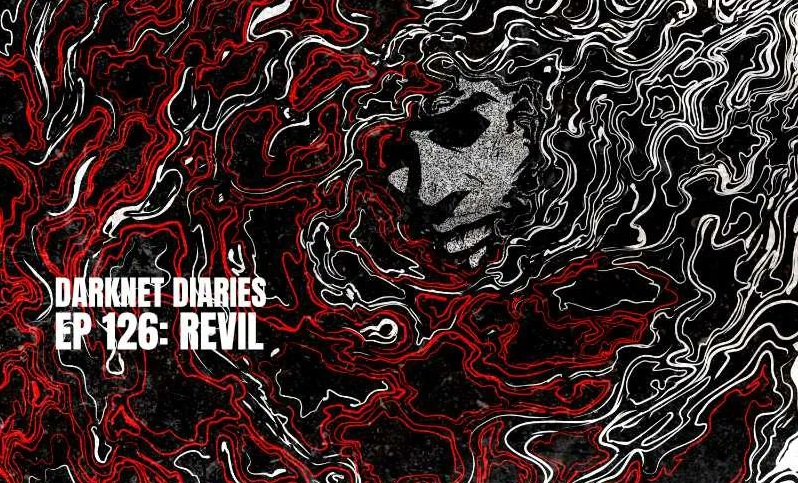 Curated Intelligence co-founder Will T recently sat down with Jack Rhysider from Darknet Diaries to discuss how the REvil ransomware group changed the game forever. Ever since the group appeared in early 2019 and disappeared after the Kaseya hack, it gained the attention of the world with daring financially motivated cyberattacks.

Will shared a blog on the Evolution of REvil in July 2021, shortly after the core REvil group exited the scene. In November 2021, several REvil affiliates were arrested across Europe in Poland and Romania. Members of REvil being subsequently arrested by the Russian FSB on 14 January 2022 and announced in a press release.

Where is REvil now? Community Feature -  @SttyK Curated Intelligence's OSINT Ninja -  Sh1ttyKids - has shared a collection of geolocation reports related to the REvil ransomware gang. On 14 January, the Russian FSB issued a press release following the takedown of the REvil ransomware gang. After the press release, the identities of several REvil members has been publicly disclosed. In the FSB's video, the home addresses of the REvil members was shown during the raids. https://twitter.com/i/events/1482283630097543169 REvil's arrest on Russian soil is an unprecedented turning point in the fight against ransomware. The reaction on the Russian cybercriminal underground forums has so far been of betrayal and fear. Ransomware has gone unchecked for years. Groups like EvilCorp have publicly flaunted their wealth on social media and on the streets of Moscow. It makes it virtually impossible to believe that the FSB had no knowledge of these ransomware groups, voting instead to let them operate openly